Seeing pick up in yields

The dollar has continued to move higher after the FOMC minutes. There seemed to be some uncertainty on forward guidance and that has helped to push up rates and the USD in the process.  Lack of support for yield curve targeting may also be a reason for the back up in yields and the USD.  Stocks are now trading back negative on the day. 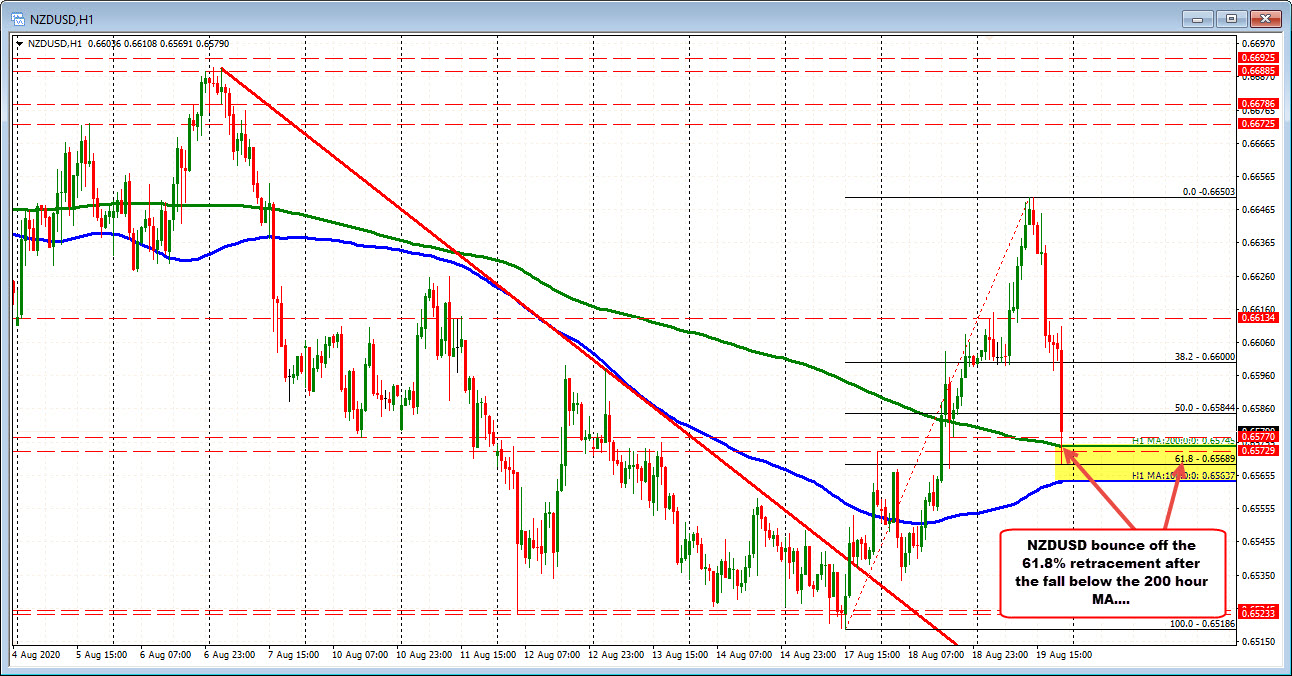 EURUSD retraces below the recent midpoint

GBPUSD extends, and moves away, from 100 day moving average (and more)

USDJPY completes the down and up lap